Professor Yiran Chen was elected to the American Academy for the Advancement of Science (AAAS), one of the highest honors in American sciences, for his extraordinary contributions to new memory technologies and their applications in storage and computing, and exceptional leadership and service... read more

Congratulations to Yiran Chen (ECE) on being elected a senior member of the National Academy of Inventors!

Prof. Hai Li was named a Fellow of the Association for Computing Machinery (ACM) for her contributions to neuromorphic computing and deep-learning acceleration.

Professor Yiran Chen, along with five other professors from Pratt School of Engineering, is named to Global Highly Cited List for 2021.

The U.S. National Science Foundation announced the establishment of 11 new NSF National Artificial Intelligence Research Institutes, building on the first round of seven institutes funded in 2020.

Duke and Black Sesame announce to collaborate on DNN compression 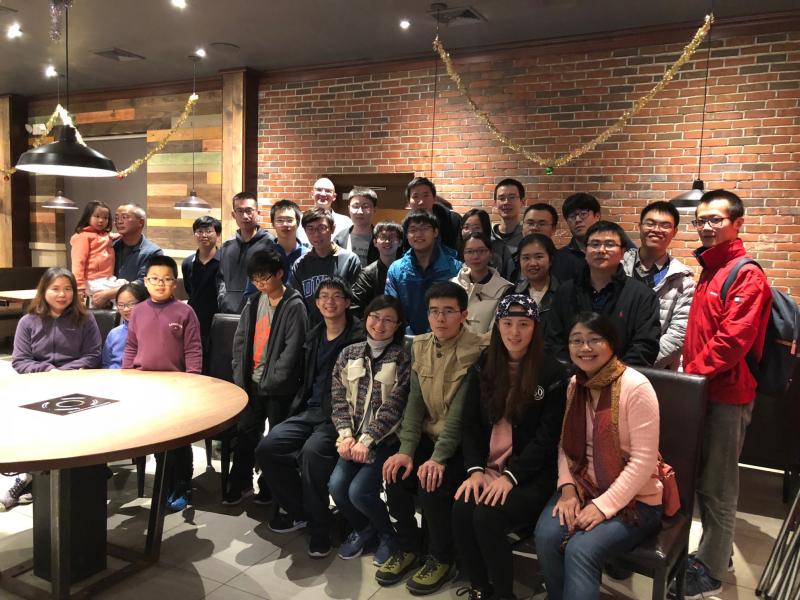 Congratulations to Wei Wen for his oral presentation in NIPS 2017

Wei's work on "TernGrad: Ternary Gradients to Reduce Communication in Distributed Deep Learning" was selected one of the forty oral presentations in NIPS 2017, among more than 3,000 submissions.

Prof. Yiran Chen was recently named a Fellow of the Institute of Electrical and Electronics Engineers (IEEE), for his contributions to spintronic memory.

Prof. Hai Li was named as a Distinguished Member of the Association for Computing Machinery (ACM), recognized for her contributions toward developing the next generation of computer hardware.

Professor Hai Li appointed as a Distinguished Speakers of ACM

Prof. Hai Li was appointed as one of Distinguished Speakers of the Association for Computing Machinery (ACM).